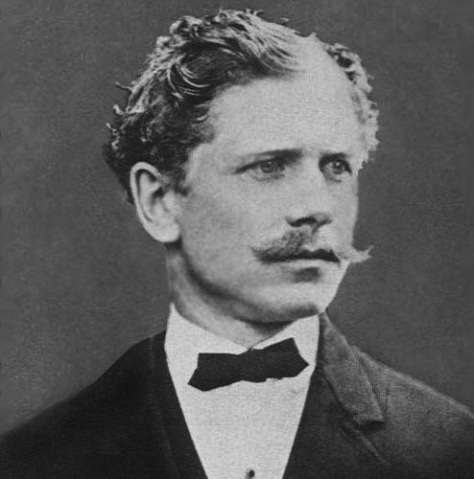 Today is the birthday of Ambrose Gwinett Bierce, one of the great short story writers and satirists of the late nineteenth century. Bierce, a former Union officer in the War Between the States, gave the world the most vivid and brutally honest picture of war ever captured in prose. The war than nearly killed him taught him many grim lessons, chief of which was that noble ideals are the cheapest of lies, used to convince the naive to prop up insane projects that lead only to suffering and death for the many — and profit for the few.

Fans of both Ambrose Bierce and Robert E. Howard will want to read John Bullard’s excellent post on the significant influence Bierce exerted over a young Robert E. Howard. It includes additional resources on each author, with a link to Bierce’s works.